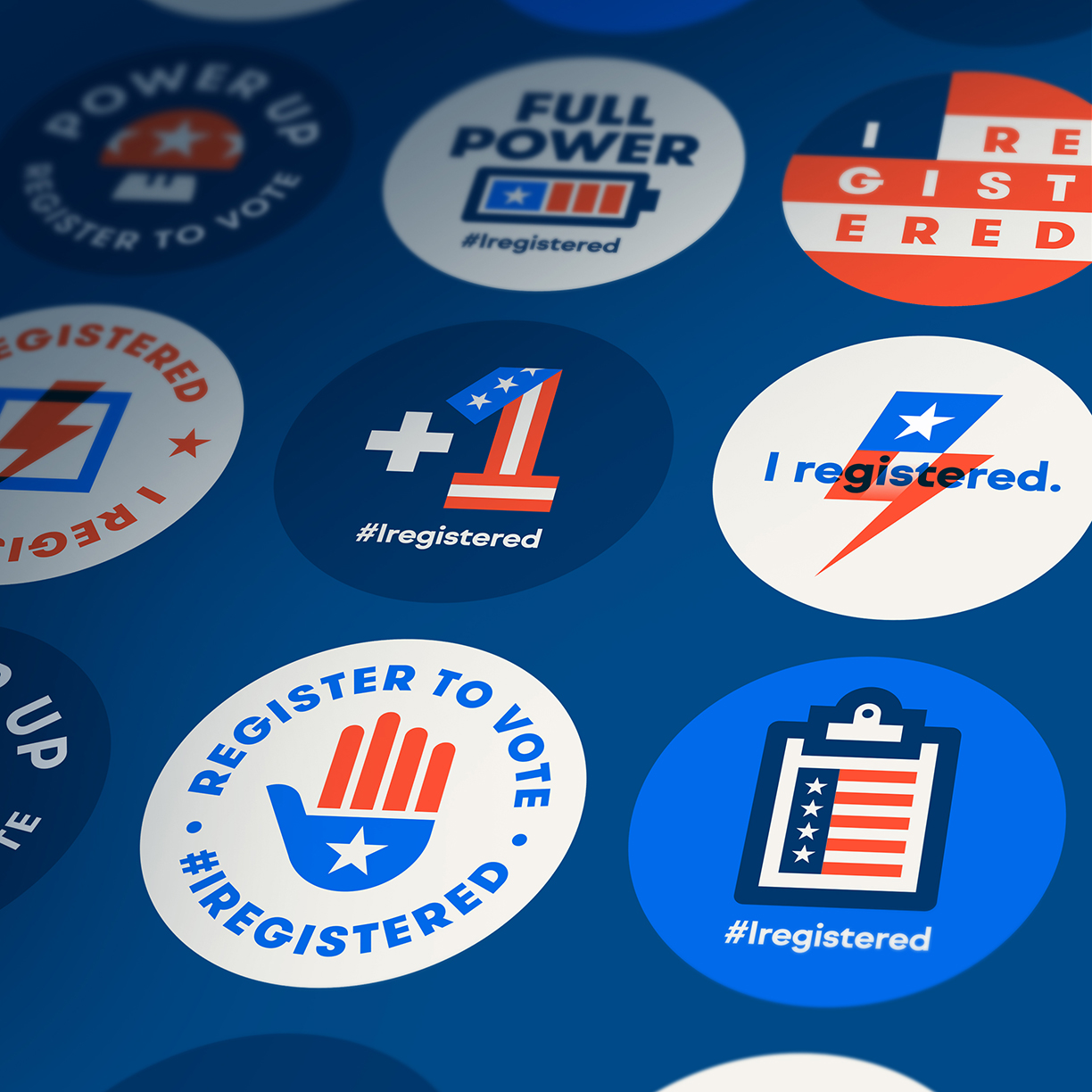 Moore's Law caught democracies by surprise. During the digitization (Internet 1.0 - 1990s) and digital transformation (Internet 2.0 - 2000s) of society and industry, democratic laws and government run systems of record across the globe aged and fell whoa-fully fell behind the adoption of its constituents of Internet 3.0 (2010s Mobile & Social) behaviors. As the connected era (Industry 4.0) is upon us, these systems often stand as a bureaucratic barrier for citizens attempting to engage with their governments. Older laws, requirements and business rules often contain systematic exclusion of under represented communities and sow distrust in "establishment" government. This has left citizens of democracies yearning for a systematic reinvention of government for a hyper connected century designed to serve individuals, communities and nations equally with the ease of a voice command or touch a screen.

Civic Media and technology are now core parts of engagement with government.

In 2012, the United Kingdom Government Digital teams launched a beta of Gov.uk ,a single point of access to Her Majesty's Government services. In the United Kingdom The Government Digital Service (GDS) is part of the Cabinet Office and stands as on of one of the great unsung triumphs of the David Cameron's last Parliament. In 2014, The United States launched The United States Digital Service (USDS). It has since completed more than 100 projects, improving how the federal government serves Americans – including veterans, small business owners, and every day families.

Designers have stepped up and played a pivotal role in empathetically approaching the dynamic relationships between communities, ecologies of media, technology, and the nature of image building, information and power.  In 2013 Gov.uk won a number of design awards inclusive of the D&AD coveted black pencil.

Systems designers, designers and design technologists, must now collaborate with legislators and civil servants in agile teams to reinvent government with and eye towards 21st century media and data ethics, security and user experiences that inspire civic engagement for the people.

From new ideas about connected community policing, to orchestrating step change in health care and education, to registering new voters, governmental data visualization, to eliminating biases in our democratic systems of governing, "democratic" or open source service design is shaping policy of how we re-engineer democracy to a fairer future.

Whether designers are choosing to uphold values by committing to removing friction from our voting mechanisms, to fair compensation, diversity in the workplace or acting as an engine for hot takes in the social and political media, driven by the 24-hour-a-day news cycle of network TV, design has moved from merely branding campaigns to composing values driven policies and everything in between.

The next generation of democratic leaders knows they can use emerging technology like AR, VR, Blockchain, Cryptocurrency and Ai to improve their government. But now we must demand and orchestrate change to see the potential realized.

What are the design initiatives that are inspiring your civic actions?
Use the comments section below to share them

The Maestros To Monitor

Meg Roebling
June 16, 2019 at 8:40 pm
I’ve always loved the immediacy of ResistBot, which allows you to compose via SMS, letters to your representatives about political issues which are then faxed and emailed to them. The letter that is faxed looks really official and impressive! The SMS channel is very appealing to basically everyone today who finds it hard to sit down and compose a well thought out letter. Great way of using technology to meet people where they are.
Reply

Joanna is regarded as a headline speaker at conferences, educational and professional organizations. Her subject matter expertise in tech, design, Ai and Web3 is customized to inspire and influence global audiences.

Artificial intelligence (Ai) is the tool of the modern designers. Amidst the great global reset and an industrial revolution, Ai aided design unites science and art to make what is has been invariable complex and hard seem indistinguishable from magic.

DesignedBy.show invites you to meet the Scientists, Technologists, Engineers, Artists, Mathematicians, and Designers, building an inclusive future today. Join the audacious trailblazers transforming our world for the next 100 years.

CONNECT WITH JOANNA AND COMPANY AS SHE EXPLORES SPACESHIP EARTH