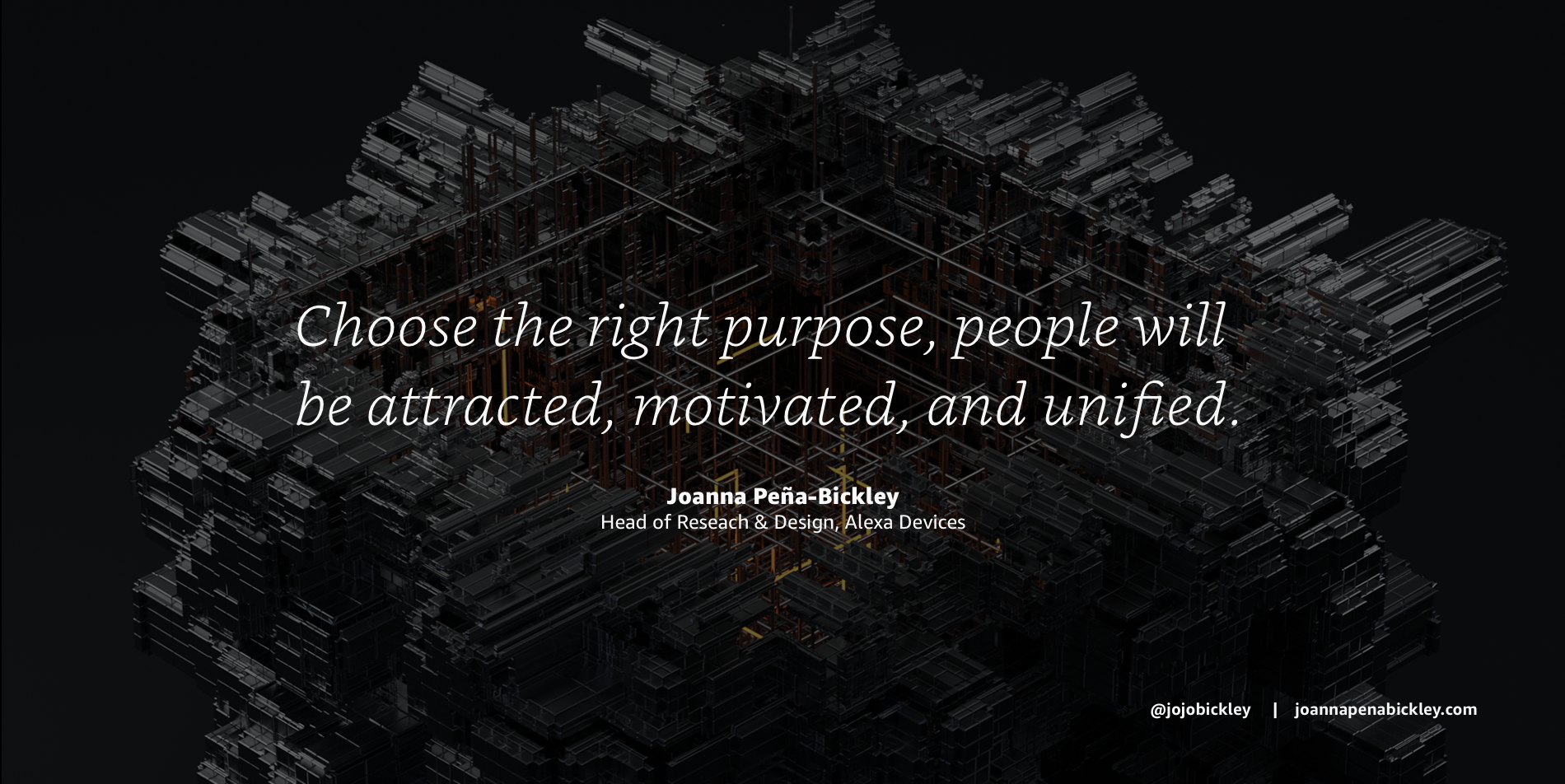 Jane Jacobs (1916-2006) was an urbanist and activist whose writings championed a fresh, community-based approach to city building. She had no formal training as a planner, and yet her 1961 treatise, The Death and Life of Great American Cities, introduced ground-breaking ideas about how cities function, evolve and fail.

Jacobs saw cities as integrated systems that had their own logic and dynamism which would change over time according to how they were used. With an eye for detail, she wrote eloquently about sidewalks, parks, retail design and self-organization. She promoted higher density in cities, short blocks, local economies and mixed uses. Jacobs helped derail the car-centered approach to urban planning in both New York and Toronto, invigorating neighborhood activism by helping stop the expansion of expressways and roads. She lived in Greenwich Village for decades, then moved to Toronto in 1968 where she continued her work and writing on urbanism, economies and social issues until her death in April 2006.

UX Urban Design and connected cities are a story about our global urban future, in which nearly three-fourths of the world’s population will live in cities by the end of this century. It’s also a story about America’s recent urban past, in which bureaucratic, “top down” approaches to building cities have dramatically clashed with grassroots, “bottom up” approaches. Around the world today, among rising powers such as China and India, new mega-cities are being built “top down,” with little or no input from those who inhabit them, or from the communities who have been displaced to make way for their construction. By bringing back to life the struggles and battles over urban planning in the 20th century United States, Citizen Jane: Battle for the City shows that anti-democratic approaches to city planning and building are fundamentally unsustainable; a grassroots, “bottom up” approach is imperative to the social, economic, and ecological success of tomorrow’s global cities.

Joanna is a regarded as headline speaker at conferences, educational and professional organizations. Her subject matter expertise in tech, design, Ai and Web3 is customized to inspire and influence global audiences.

Artificial intelligence (Ai) is the tool of the modern designers. Amidst the great global reset and an industrial revolution, Ai aided design unites science and art to make what is has been invariable complex and hard seem indistinguishable from magic.

DesignedBy.show invites you to meet the Scientists, Technologists, Engineers, Artists, Mathematicians, and Designers, building an inclusive future today. Join the audacious trailblazers transforming our world for the next 100 years.

CONNECT WITH JOANNA AND COMPANY AS SHE EXPLORES SPACESHIP EARTH